Home » Sewing » What I Learned From Potty Training Our Son 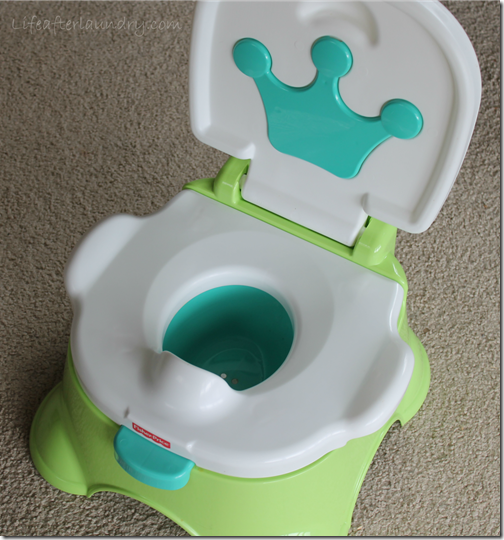 If I told you I spent the last two weeks in the bathroom, you would probably think that I had been very seriously ill, Right? Nope, just potty training our little boy. Since we only have one child this was our first experience with potty training. I honestly don’t think anyone could have prepared me for this time in parenthood.

First, let me give my disclaimer. I have read a lot of stuff on potty training in the last few months, and the only thing I brought away from that is EVERY child is different. Reading may give you some ideas, but chances are what worked for one child isn’t going to work for yours. It takes a unique approach for each child. I just wanted that to be stated before I share a little of what worked for us.

I love Cloth Training Pants: This is our second time trying to get our little one to use the potty. The first time was an epic fail! We started off using a very common method of no underwear and letting him go free. Let me tell you by the end of the day there were as many tears as pee pee messes. Next, we tried pull ups. Wow, he might as well have been wearing diapers. We had absolutely no success with them either. 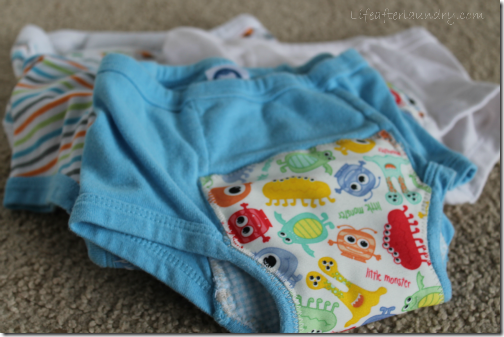 On this last attempt I found the answer to  be cloth training pants. The messes weren’t nearly as bad to clean up while using them, but he was still getting wet enough that he was uncomfortable. I was worried about how they would hold up to nights and outings, (since I was determined not to use pull ups at those times either) so I decided to reinforce a few pairs. I used this tutorial from It’s a Long Story and they worked great. Mine didn’t come out looking nearly as nice as hers (the verdicts isn’t in if it was the machine or operator) But, if you aren’t a sewer she also sells them in her shop.

Get them EXCITED: It was a lot of work to convince our little one that the potty was the way to go. The thing that worked the best was my husband read him a potty book called “Ian’s new potty,” but replaced Ian’s name with our son’s. You wouldn’t believe how much of a difference that made, he loved it. We had to take that book with us every time we went to the bathroom. To say that I read that book 50 times is probably an understatement.

Throw a party: On the day that we started potty training. I told him we were going to have a big boy party. We woke up that morning, threw away his last diaper and the celebration began. I tried to make everything that day a little extra special, we did new activities, and had a small treat when he had potty successes. I also, made a sticker chart to show how many times he went, so we could show daddy when he got home.

Rewards Work: He received a gummy bear each time he used the bathroom, and that definitely helped him to get excited. Of course, those things can’t last forever, and we did find a little resistance when trying to break the rewards. But, it was possible to do.

They need your fully devoted attention: I think I was a little unprepared for this one. I knew to block off a few days, but really it was 2 weeks of just working on potty training. Nothing else! We had a little problem with him telling us every five minutes that he needed to go. As soon as I would think he was just playing and ignore the request (out of sheer exhaustion from running back and forth) he would have an accident. So patience is a must and don’t make any plans to do anything, but hang out around the house.

I will warn you though, our potty training week started off too good and about half way through we had some challenging days. But, I think when he saw that we were serious and weren’t going back, things quickly got better and he started cooperating more. It has taken two weeks, (You should see my house, I am behind on everything) but we made it to the other side. I’m sure there will still be some problems here and there, but I think (hope) the worst is over.

I would love to hear what worked for you? 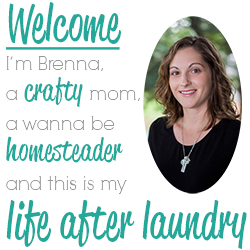 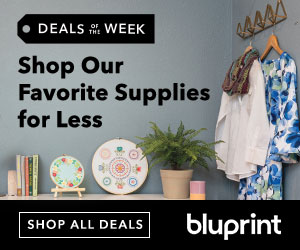 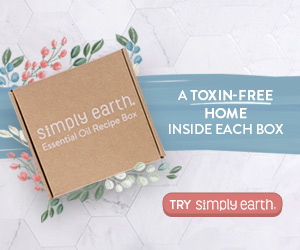